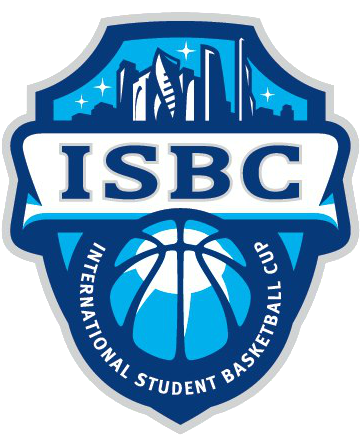 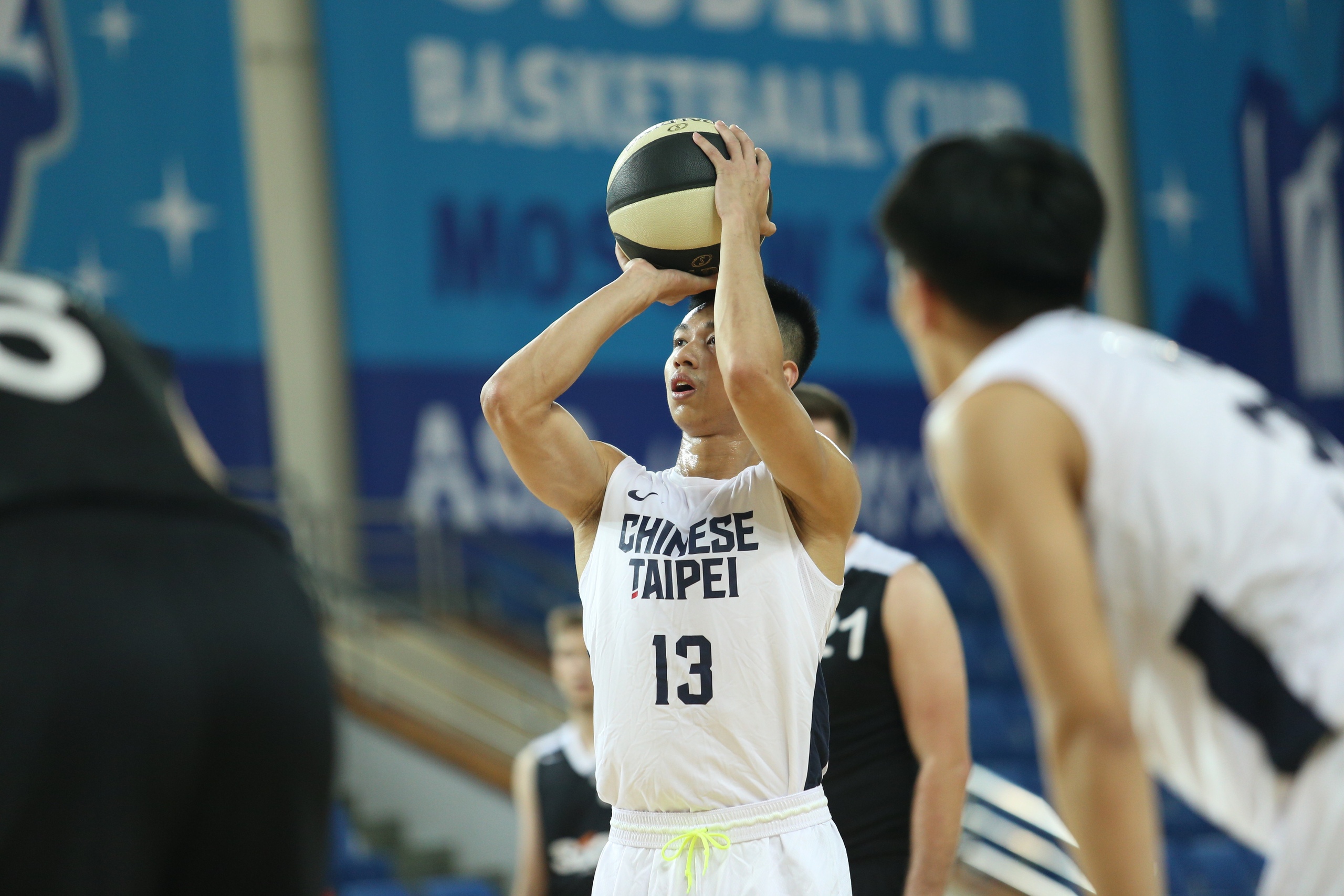 Serbia once again proves its intention to get on the winner’s podium. Israel didn’t have a chance to dictate the game and had to settle for the role of underdogs. Dimitrije Raicevic was the Serbian team leader with 16 points and 10 rebounds. 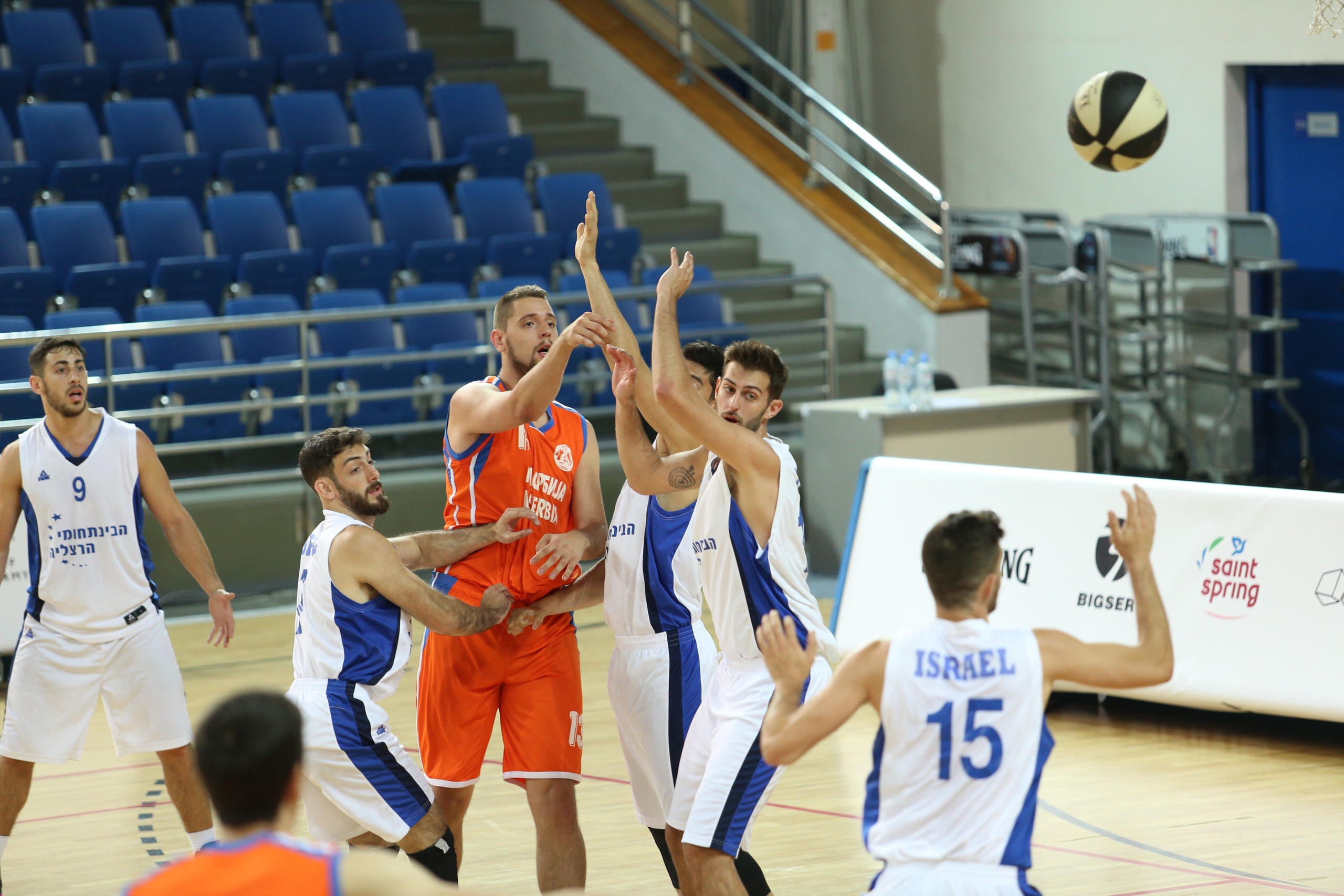 Fantastic game by the leaders of the Croatian team Patrik Jambrovic (19 pts, 12 reb), Domogoj Kuzmic (19 pts) and Filip Kordic (18 pts, 12 reb, 7 ast) was the key to success in the third quarterfinal. Russia 3 was close but couldn’t save the game. 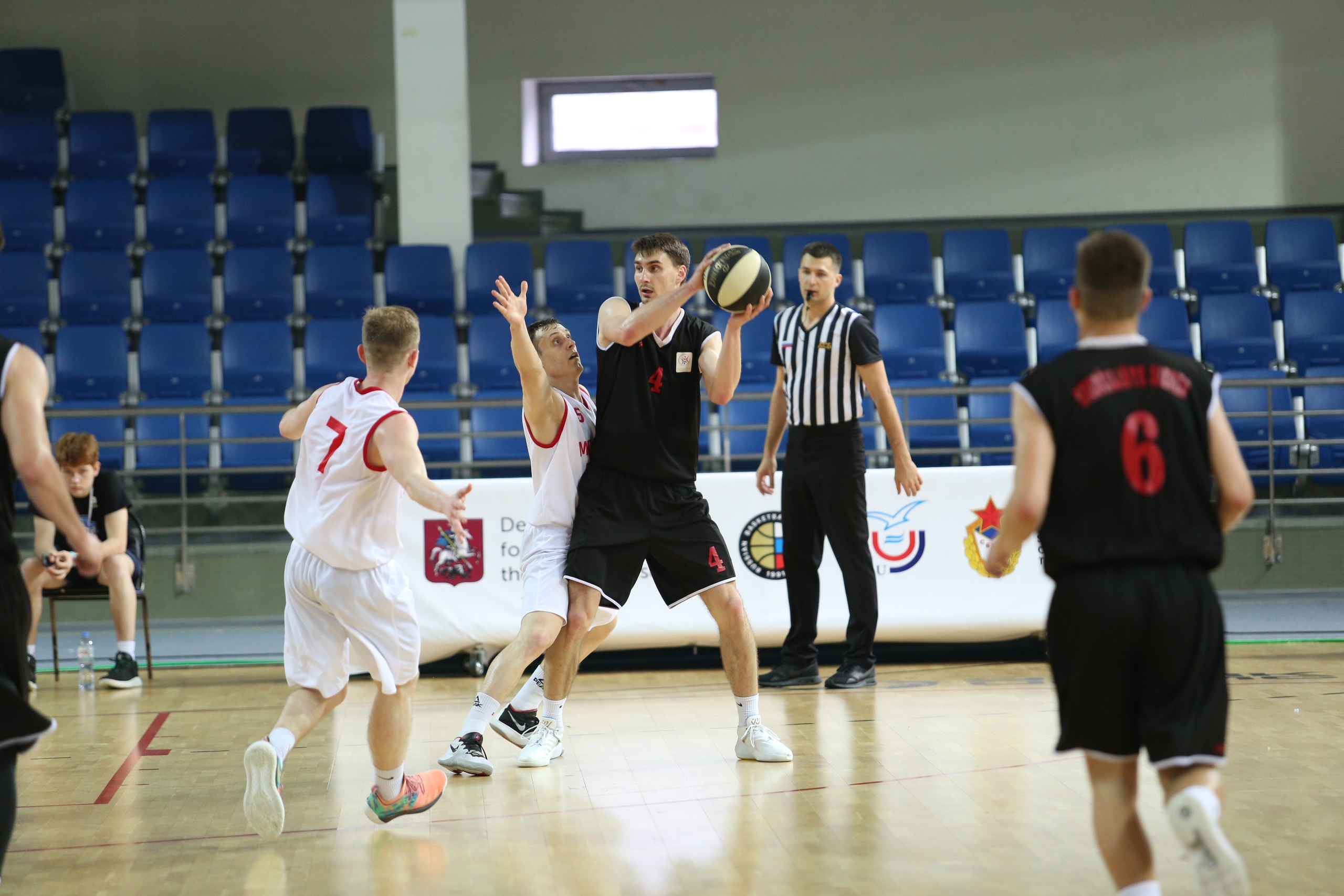 Russia 1 vs Bosnia and Herzegovina 91:79

That was a real fight. The fate of the last semifinal spot was decided in the tough and uncompromising game of two equal opponents. In the last minutes of the game the Russian team was really on fire and got the deserved win. news
The ISBC 2018 groups are now set!
The draw for the International Student Basketball Cup 2018 has taken place in Moscow